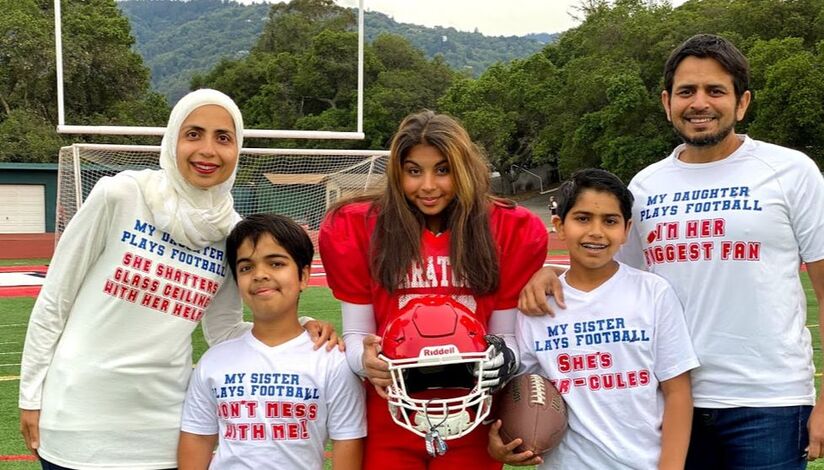 Amer is a successful entrepreneur, business leader and early-stage angel investor in Silicon Valley. Amer started his career in the valley in 1999 as a VPN product manager at SonicWall (SNWL). Amer joined Cavium (CAVM) as an early employee in 2001. During his 13 years at Cavium, he grew from product management to VP corporate and business development, reporting to the CEO. During Amer's tenure as VP of Corp. Dev. at Cavium he evaluated hundreds of deals. He completed deals ranging from asset purchases, cross border acquisitions, and a spin-in like deal that was covered in SDX central.

Amer with his wife Munira operate two non-profits related to congenital conditions of their children. Pehla Qadam focuses on eliminating untreated clubfoot in Pakistan and the world (www.pehlaqadam.org). Growing Stronger focuses on improving the quality of medical care for little people (www.growingstronger.org). Amer has an MS in Numerical Simulation and an MBA from U of IL at Urbana Champaign.